INTERVIEW: AN IN-DEPTH TALK WITH ARMIN VAN BUUREN AND BENNO DE GOEIJ ABOUT THEIR GAIA PROJECT

It’s the birthday week of ‘Moons of Jupiter’, as GAIA’s first album turned one past Sunday. To celebrate, Armin van Buuren and Benno de Goeij sat down for an in-depth interview, sharing all there is to know about the project and the album. We promise it’s worth the watch!

The collaboration between the two goes all the way back to 2006, after which they produced numerous successful albums and a variety of hit singles together. It was a match made in heaven for the two producers, and so they teamed up for a new electronic act that captures the synthesis between the old and new.

GAIA is an alter ego that gives both producers the freedom to explore other universes they normally wouldn’t go to in other projects. GAIA’s literal meaning is ‘Mother Earth’ and works as a reference to the sounds that started it all for the duo. The GAIA project is quite bold, because they don’t do any collaborations, vocal tracks or remixes. Normally, you would go into the studio, mix and master an album and then go on tour. With GAIA, they did it the other way around. They went on tour first and there wasn’t any finished music, just loops. After their first show in the Dutch concert hall Paradiso, they started finishing and finalising the music.

Armin: “It was probably one of the most exciting things I’ve done in my career. It was scary, but pure.”

The full interview is now up on YouTube. Make sure to check it out!

Listen to the full album on the left. 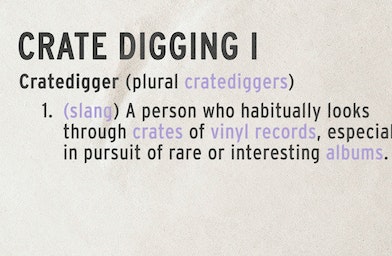 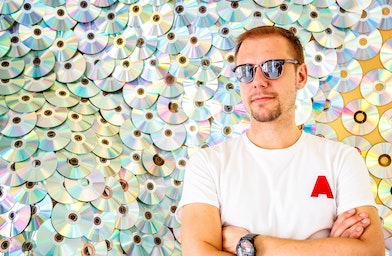 5 ARMADA MUSIC IG TVS YOU HAVE TO WATCH