The second part of The Space Brothers’ 25th anniversary project, ’25 Years, Vol. 2’ equals trance heaven. Featuring a bunch of remastered originals from the legendary duo under their many aliases (e.g. The Space Brothers, Ascension, Lustral), a previously unreleased Chakra track (‘Feel’) and two new remixes from Maarten de Jong and ReOrder, this sophomore anniversary installment is as entrancing as you can expect. 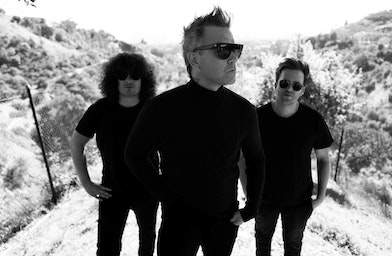 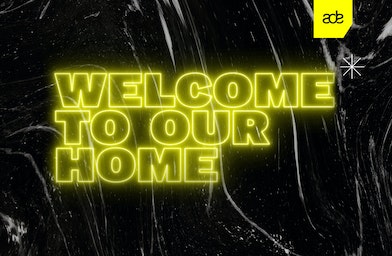