Kickstarting the legendary duo’s 25th anniversary project, ’25 Years, Vol. 1’ brings back some of Ricky Simmonds and Steve Jones’ biggest classics created under popular guises such as Lustral, Chakra, The Realm, Ascension, and of course The Space Brothers. Including remixes from titanic producers such as Craig Connelly, Danny Stubbs, John O’Callaghan’, Giuseppe Ottaviani, The Noble Six, and GVN, this first volume is without a doubt the promised land for those who can proudly call themselves longtime trance fans. 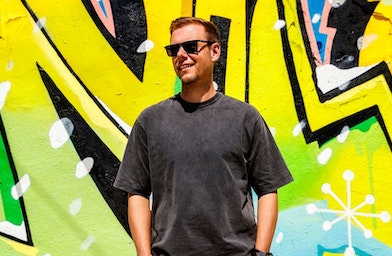 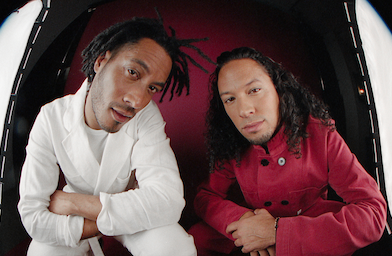 SUNNERY JAMES & RYAN MARCIANO REUNITE WITH YAX.X AND SABRI ON SECOND HIT COLLAB: ‘YOU GOT ME CALLING’