Less than a week before the launch of his ‘This Is Me – Feel Again’ shows in the Ziggo Dome in Amsterdam, five-time #1 DJ in the world Armin van Buuren announced a brand-new, three-part album series and kicking off the upcoming Part 1
with the release of a brand-new single. In unison with the series of early-June live performances, the ‘Feel Again’ album trilogy focusses on re-stablishing the connection to and between friends, family and fans, as perfectly illustrated by title track ‘Feel Again’ (feat. Wrabel).

The theme song of Armin van Buuren’s ‘This Is Me – Feel Again’ shows, ‘Feel Again’ captures the aftermath of a wasted love and the overwhelming numbness it causes. Helmed by heartfelt lyrics, Wrabel’s soaring vocals and a strong production that fuels the desire to regain what was lost, this anthem will give listeners goosebumps all over every time it’s played.

Set for release on June 10 as the inaugural installment of the album trilogy, ‘Feel Again, Part 1’ sees Armin van Buuren move further along the road of stylistic exploration and artistic growth after previous albums ‘Embrace’ (2015) and ‘Balance’ (2019). Including new productions such as ‘Let You Down’, ‘Oumuamua’, ‘Pass de Bourre’, ‘One More Time’ and the aforementioned ‘Feel Again’ as well as known favorites such as ‘Come Around Again’ and ‘Offshore’, the album means to reawaken the feeling of togetherness and urges listeners to live in the here and now. Part 2 and Part 3 of the series are expected to be released in, respectively, the fall of 2022 and the opening months of 2023.

With over 60.000 tickets sold between the five shows that will be held between June 2 and June 5, ‘This Is Me – Feel Again’ in the Ziggo Dome in Amsterdam is among the biggest solo shows Armin van Buuren has hosted throughout his illustrious career. Initially programmed for 2020 until the global COVID pandemic thwarted the initial plans, the shows have been updated in the past two years to mirror the Dutchman’s artistic growth and give his fans even more of an expectation-shattering experience.

“I’m really excited to announce my upcoming ‘Feel Again’ album series”, Armin van Buuren says. “The past couple of years have been particularly trying for everyone, and I feel it’s time to not only bring my fans together on dance floors again, but also to show the lessons I’ve learned throughout my career and in the past two years in particular. I hope this album trilogy will inspire listeners to come together, seize the moment and, above all else, feel again.”

Armin van Buuren has long been a global ambassador for electronic music. The five-time #1 DJ in the world and current #3 has seven full-length artist albums to his name and continues to cultivate a massive worldwide following through his weekly A State Of Trance radio show, event series and album series, reaching 40 million listeners from 80 different countries on a weekly basis. In non-COVID times, Armin van Buuren headlined more than 150 shows per year at leading festivals and venues around the world, including Electric Daisy Carnival (Las Vegas, New York), Ultra Music Festival (Miami) and Tomorrowland (Belgium) plus residencies on Ibiza and in Las Vegas. 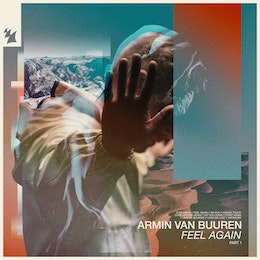 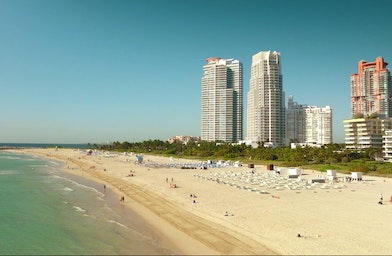 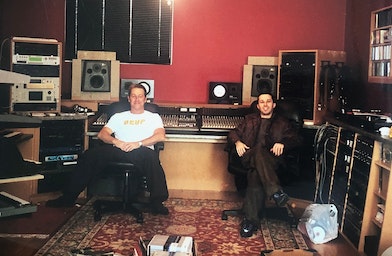