THE OFFICIAL ‘ARMADA UNITES’ ALBUM IS COMING THIS FRIDAY

If our various ‘Armada Unites’ livestreams got you all excited during the lockdown days, you’re sure in for an electrifying surprise. This upcoming Friday, we’re launching a lockdown-inspired compilation album: “Armada Unites’.

When the Corona virus first took hold of our everyday lives, no one knew how to respond or what to do. But it also taught us something extremely valuable. When we all stand together and set our differences aside, there’s no limit to what we can do. And that’s exactly the message that we aim to spread with this new, compilation album: ‘Armada Unites’.

Following suit after the release of its individual chapters and various ‘Armada Unites’ livestreams on Twitch, the full ‘Armada Unites’ album rises to make a statement. Featuring no less than twenty-six grade A records across genres from the likes of Armin van Buuren, AVIRA, Dave Winnel, Maxim Lany, Pablo Nouvelle, ReOrder, Tensnake and ‘Armada Unites’ demo competition winner(s), the album stands not only for unity, but also for kinship and perseverance. It inspires everyone to stand together and help each other get through the most trying of times, whether it’s the Corona virus or any other difficult situation we have yet to cross paths with.

To celebrate the release of the official album, we’re hosting a two-hour ‘Armada Unites’ album showcase on Friday from 5 p.m. to 7 p.m. (CEST), livestreamed from the radio studio at our HQ in Amsterdam.

In addition to spotlighting the album’s most empowering records, the show will feature a recap of all ‘Armada Unites’ livestreams hosted so far and will announce the winner(s) of the ‘Armada Unites’ demo competition. 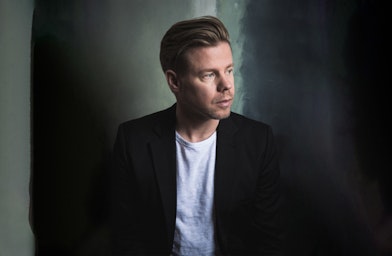 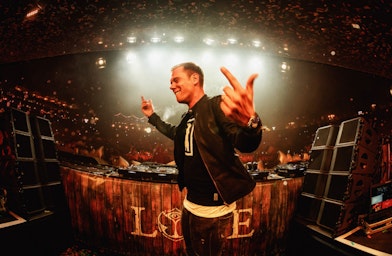