It’s New Music Friday! We released a bunch of amazing records in the past few week, and we’d love to highlight several of them to supercharge your weekend. This time, we’ve got brand-new tracks (and/or remixes) from the likes of Tensnake, Arty, Sunnery James & Ryan Marciano, Sevenn as well as some incredible songs from artists such as Moonshine, Deeparture, Jerome Prince, Justin Caruso and more. 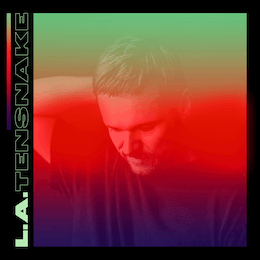 If there’s one word that keeps cropping up around Tensnake’s sophomore album, it’s change. Change musically. Change emotionally. Change in scenery. Named after the city that he, until recently, called home, ‘L.A.’ introduces listeners to a different take on the German DJ and producer’s sound whilst quenching Tensnake’s thirst for progress and growth.

It’s this strong desire to keep moving forward that finds one of the most acclaimed House producers of the decade offering a different version of himself across the glittery, sprawling 14-track expanse that is ‘L.A.’. It’s an album committed to the power of Tensnake’s beloved pop music, which seeps through in album tracks such as ‘Automatic’, his take on The Pointer Sisters’ classic. In many ways, ‘L.A.’ is a love letter, one that allowed him to pour his heart out to the city that inspired him, and that he’s now left behind.

This album is about Tensnake evolving, getting better. Not content to just produce House music for the rest of his life, he put a lot of effort, love, and energy into this record. And they’re great songs. Songs that will find the right people. Just like the city of L.A. found Tensnake. 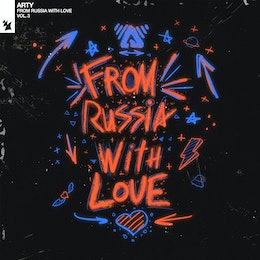 Furthering the sonic madness that threaded through the previous two installments, volume three of ARTY’s collaborative ‘From Russia With Love’ EP sees the Russian electronic music phenomenon crank it up another notch. Including two new collabs with NK (‘It Won’t Stop Me’ and ‘Too Far Gone’), a fresh link-up with Vion Konger (‘Run Away’) and a huge original called ‘Say My Name’, this four-track tempest is bound to make a devastating impact. 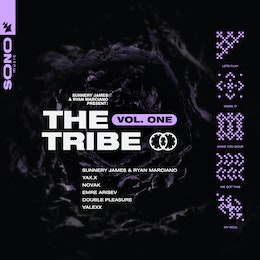 Once again showing off their spot-on track selection, Sunnery James & Ryan Marciano proudly present a batch of five definitive bangers. Including tracks from YAX.X, Novak & Emre Arisev, Double Pleasure, Valexx and of course the Dutchmen themselves, ‘The Tribe, Vol. One’ makes for a truly exhilarating musical experience that has Sunnery James & Ryan Marciano’s tribal mark stamped all over it. 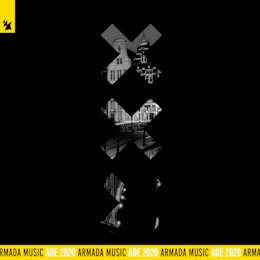 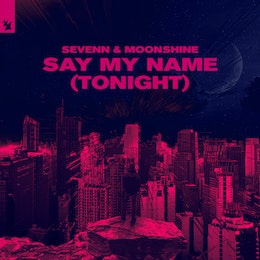 Chock-full of energy and suspense, Sevenn and Moonshine’s first-ever collab immediately pushes listeners to the edge of their seats. Laden with powerful sounds, atmospheric vocals and a no-nonsense, club-tailored attitude, ‘Say My Name (Tonight)’ makes for an unforgettable experience in any kind of dance floor environment. 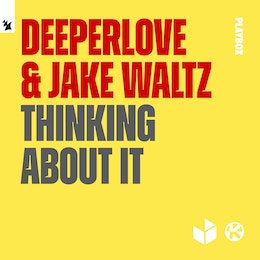 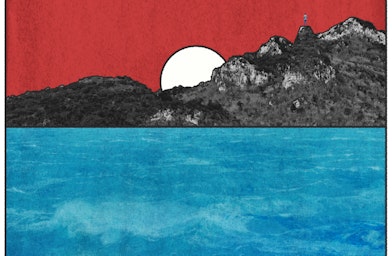 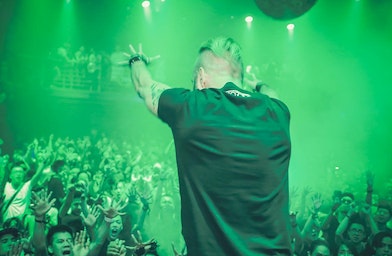