Lost Frequencies has proven to be a bona fide heavyweight in the music scene, and today’s milestone is another one for the books! His recent singles ‘Love To Go’ (with Zonderling and Kelvin Jones) and ‘Don’t Leave Me Now’ (with Mathieu Koss) charted in the Dutch Top 40 and made him the most successful Belgian act in that chart, breaking the 25-year-old record of Clouseau.

Adamo was Belgium's most successful Top 40 act up until the early nineties when Belgian pop group Clouseau gracefully took over the title. Now, after twenty-five years, they passed on the baton to Lost Frequencies.

As Lost Frequencies, Felix de Laet has earned major success ever since his breakthrough in 2014. His debut single, ‘Are You With Me’, became certified platinum status multiple times and topped the official charts of eighteen different countries. Now, approximately five years later, he can call himself one of the most popular dance music artists of his generation.

He was the first Belgian artist with five #1 hits in Belgium, collected billions of streams with hits like ‘Are You With Me’, ‘Reality’ and ‘Crazy’, and worked with artists such as Netsky, James Blunt, Aloe Blacc and Mokita. 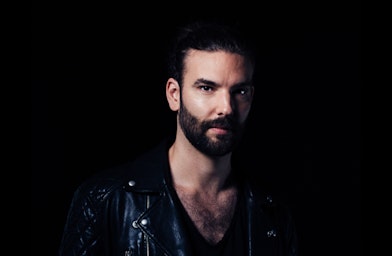 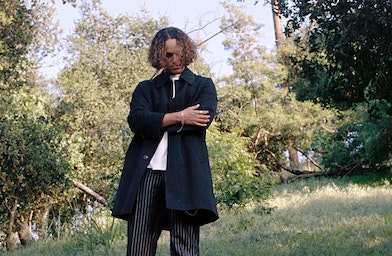