THE OFFICIAL ‘ARMADA UNITES’ ALBUM IS OUT NOW

We proudly present the ‘Armada Unites’ full album. Born out of the need to unite the world through music, the album stands not only for unity, but also for kinship and perseverance. If you are already thrilled and excited about that part, wait until you read about tonight’s festivities.

BEHIND THE ALBUM
When the world got confronted with the outbreak of the Coronavirus, we felt the need more than ever to unite the world through music. So we reached out to our artists for support in the past few weeks and they sent us the most amazing music they created during these surreal times. This resulted in a lockdown-inspired compilation album: ‘Armada Unites’. Following after the release of its individual chapters and various ‘Armada Unites’ livestreams on Twitch, the album features no less than twenty-six grade A records across genres from the likes of Armin van Buuren, AVIRA, Dave Winnel, Maxim Lany, Pablo Nouvelle, ReOrder, Tensnake and the ‘Armada Unites’ demo competition winner.

HOW WE CELEBRATE
Tonight we celebrate big! We will host a two-hour ‘Armada Unites’ album showcase from 5 p.m. to 7 p.m (CEST) livestreamed from our headquarters in Amsterdam. The show will feature the album’s most empowering records and a recap of all ‘Armada Unites’ livestreams hosted so far. We will also announce the duo that won the ‘Armada Unites’ demo competition. 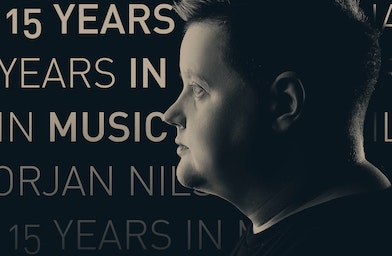 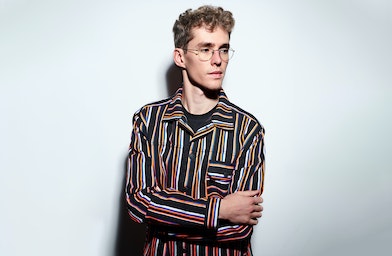