It’s an exciting time to be alive for fans of Sunnery James & Ryan Marciano. The Dutch pair have been on top of their game since the year started, churning out a variety of bangers in quick succession. And now, in the wake of dropping tracks such as ‘Jungle Ego’ and ‘Oeng Baka’, they’re amplifying the momentum with the release of a brand-new, three-track EP called ‘Truth Of The Mind’, which will also serves as a build-up to their first-ever artist album.

With the fresh title track and the previously released ‘Jungle Ego’ and ‘Oeng Baka’ as integral parts of the package, the ‘Truth Of The Mind’ EP is laced with the club sounds Sunnery James & Ryan Marciano have been infusing their recent performances with. Designed to decimate sound systems, this EP will surely supercharge the Dutch duo’s mainstage shows and festival sets throughout the summer season.

Already confirmed for major performances at Airbeat One, Tomorrowland, Creamfields and Mysteryland this summer, Sunnery James & Ryan Marciano are the archetypal mainstays of the dance music scene. With almost two decades of scene experience under their belt, they’re enjoying global success with songs such as ‘Savages’ (20+ million streams), ‘Life After You’ and recent addition ‘Summer Thing’ (with Dragonette, Cat Dealers and Bruno Martini), are cultivating their trademark sound through their own SONO imprint and frequently travel the world with their Sexy By Nature concept, which has a radio show spinoff that reaches millions of dance music fans on a weekly basis. Coupled with pre-COVID headline slots at the world’s biggest festivals (e.g. Tomorrowland, Ultra Europe and Balaton Sound), the Amsterdam-based duo are undoubtedly amongst the most consistent and prolific house acts of the moment. 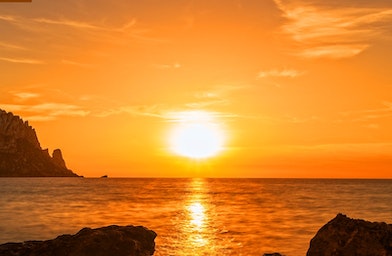 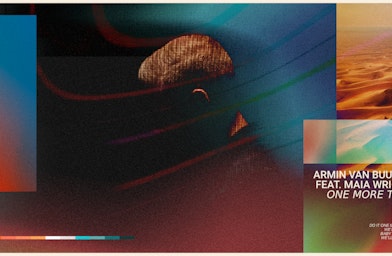