A song that resembles the old times and simultaneously looks toward the future, ‘Memoirs’ sees the return of the Norwegian DJ and producer’s beloved DJ Governor moniker. From the soaring synths to the nostalgia-laden melodies, this track harnesses more than enough power and emotion to get the global Trance crowd’s everlasting appreciation and give them something to draw strength from when times turn tough

Orjan Nilsen: “It’s a little scary sharing like this as I’m not used to doing so. I'm more the happy and funny dude who you love at parties, the guy you probably would talk to about this. But I have been terrible at sharing my own stuff and even writing this makes me nervous. It was time though, time for me to speak loudly about my problems and that I did manage them, with help from my family, my friends and last but not least, you guys. I guess what I'm saying is that I'm back, that I'm Ørjan again! And hopefully, I can stay Ørjan for a long long time.” 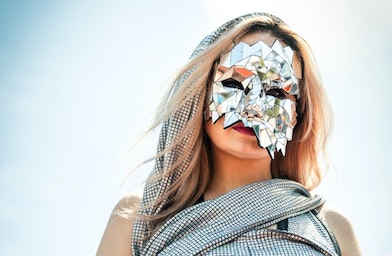 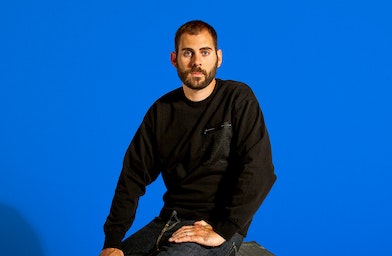 Joachim Pastor & Signum Achieve Melodic Perfection In ‘Something You Need’