Joachim Pastor & Signum Achieve Melodic Perfection In ‘Something You Need’

June 11, 2021 – Transforming the 1998 trance classic ‘What Ya Got 4 Me’ into a modern melodic masterpiece, French producer Joachim Pastor works in perfect harmony with Signum for ‘Something You Need’ – out now on Armada Music.

Masterfully repurposing the original vocals, Joachim devises a lush soundscape, brimming with slick percussive elements and enchanting melodies. Employing a deep bassline and gentle guitar licks, ‘Something You Need’ marries classic elements with a modern touch, resulting in a melodic slice of music that will work its magic wherever it is played. Warming up for his debut album, which is set for release September 3, 2021, Joachim’s latest cut sets the bar at an all-time high, leaving fans eager to hear what the album will have to offer.

Speaking about the release, Joachim said, "When I heard Signum's track for the first time, I knew I wanted to do something with that voice. I kept the original energy and vibe, but tried to add more drama, more defined feelings. The lead that comes in the second break is the symbol of this emotional renaissance of the vocal.” – Joachim Pastor.

To Joachim, music isn’t about the hypes, trends or the weekly special. The French DJ, producer and Hungry Music founder has been casting aside music world mania in favor of a timeless sound since first breaking into the scene. A classically trained musician at the Versailles conservatory, and inspired by the works of seminal artists such as Daft Punk, Sonata Arctica and Jean-Michel Jarre, Joachim Pastor’s melodious brand of electronica offers a sense of sophistication not easily found in today’s music world. Designed to make listeners feel with every fiber of their being, his music is an expression of emotion with a danceable twist, endorsed by hundreds of thousands of fans on Spotify alone, as well as those who witnessed his performances at the likes of Dour, Tomorrowland, Paleo, Olympia, Solidays, DGTL, Pleinvrees and more. Now on the verge of presenting his first-ever album, Joachim Pastor continues to produce meticulously crafted creations that will stand the test of time. 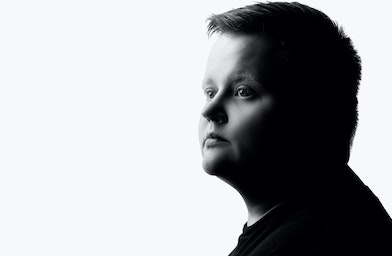 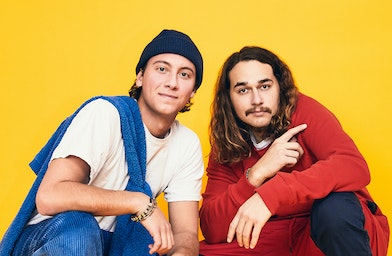