We've got tons of new releases to keep you occupied over the coming week! With new hits from the likes of Tom Staar, AVIRA, Diana Miro, Shadow Child, Autograf, Scorsi, Win and Woo, Thomas Newson & many more.

Read along to find more info about the tracks that we have released today. Enjoy! 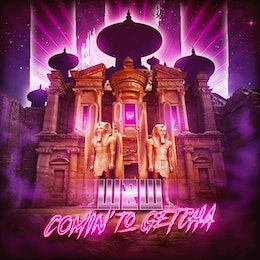 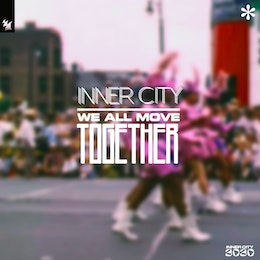 Inner City - We All Move Together (Album)

In their continuous quest to lift people up through the power of music, Kevin Saunderson, Dantiez Saunderson and vocalist Steffanie Christi’an delve into the new decade with the release of their first studio album together, and the first released under Inner City in almost 30 years.

Bearing a title that reflects on the ongoing love and connection that music brings to their lives as well as the rest of the world, ‘We All Move Together’ draws on Kevin Saunderson’s consistent drive to elevate, which has been present in him since he experienced the inspirational Paradise Garage in New York at age 17. The album kicks off strong with the eponymous opening track that features very special guest Idris Elba, speaking words of positive messages that continue to purvey throughout the rest of the album, which also includes guest vocals from Detroit’s Zebra Octobra.

After 18 months of studio sessions between touring, ‘We All Move Together’ is finally ready for full release. 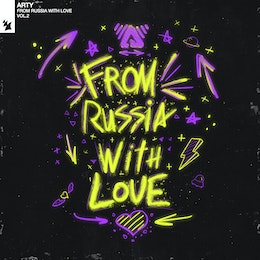 Building on the colossal impact of the first part of his collaborative ‘From Russia With Love’ project, ARTY issues another quartet of slam dunks to fuel the fire. Featuring two high-energy collabs with NK (‘Who Am I’, ‘Prayer’) and two ferocious originals (‘Horyzon’, ‘This Is Anthem’), volume 2 is sure to bring the heat in every club setting. 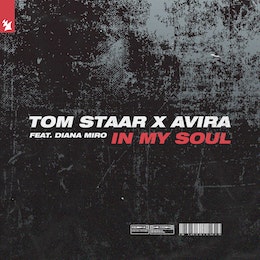 Hot on the heels of AVIRA and Diana Miro’s recent collab called ‘The Worship’, fresh Armada Music signee Tom Staar joins the aforementioned party for another sensational record. Tailored to the smokiest clubs and most underground dance floors, ‘In My Soul’ offers that unique brand of deep-driving, Techno-tinged goodness that’ll prove essential to any dance music fan’s nighttime experience. 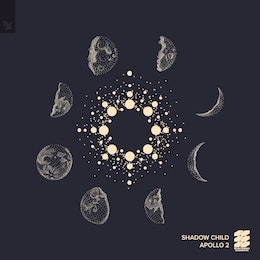 Pushing onward with ‘Apollo 2’ as the second EP of the series, Shadow Child conjures waves of nostalgia and underground-tinged vibes in equal parts. Between the timeless ‘Venus (1998)’ with Binary Finary and the internationally championed ‘Mars’, this two-track EP will set listeners off on an incredible sonic journey. 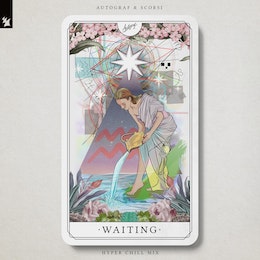 Adding a new dimension to Autograf & Scorsi’s recent collab, the Hyper Chill Remix of ‘Waiting’ bends the vibe of the original into a stunning soundscape. Helmed by gorgeous harmonies, crystalline vocals and brisk breakbeats, this version only amplifies the song’s immense replay value. 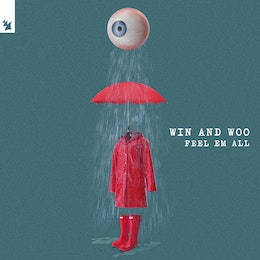 Win and Woo - Feel Em All

Picking up where they left off with recent single ‘Sleepwalking’, American tastemakers Win and Woo deliver another piece of ear candy to Armada Music. From the plucky, vibe-setting tones in the intro to the club-tailored grooves and infectious vocal lines, ‘Feel Em All’ simply oozes with dance floor appeal. 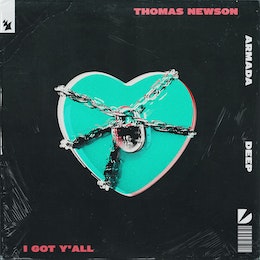 Thomas Newson - I Got Y'All

Decked out with just the right amount of attitude, Thomas Newson’s new single on Armada Deep radiates confidence like a man on a mission. From the bold vocals and piercing hats to the spunky bass steps setting the groove, ‘I Got Y’all’ is engineered to get the crowd moving at any time or place. 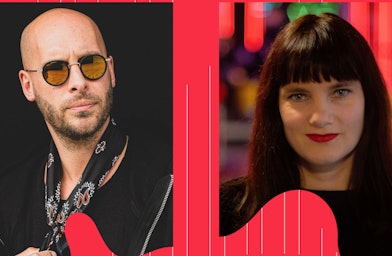 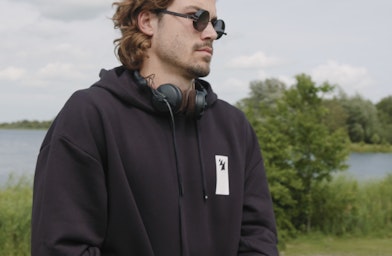 Vote For Your Favorite DJ In The DJ Mag Top 100