Spotify has launched its brand-new playlist ‘Detroit Techno’, and it’s curated by our one and only Kevin Saunderson! Read on to learn all about it.

It’s not an understatement to say that Saunderson has been shaping the very foundations of dance music since the early ‘80s. As one of the legendary Belleville Three, he is one of the originators of the entire Detroit Techno genre, so who else to choose for curation of a playlist that basically represents what he helped build?

The playlist captures the history and progression of Techno from its origin in Detroit. You’ll find handpicked tracks from renowned artists such as Derrick May, Carl Craig, Jeff Mills, Floorplan and Galaxy 2 Galaxy, as well as various tracks from ‘We All Move Together’, the brand-new album released under Kevin Saunderson’s Detroit electronic music group Inner City. 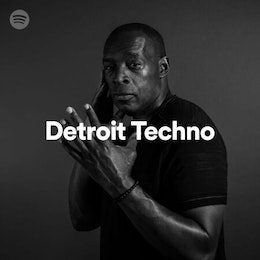 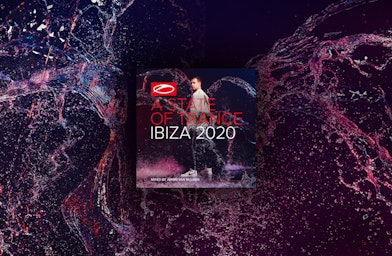 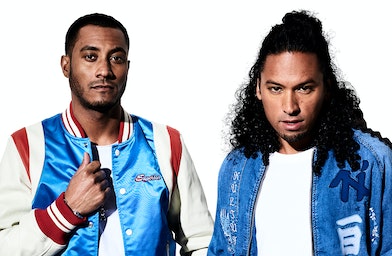