Throughout the month of February, Armada Music will be taking over BBC Radio 1 to host the weekly ‘R1 Dance Presents’ show. Scheduled for 2 a.m. on Friday nights right after the world-renowned Essential Mix, the one-hour mix show gives the Amsterdam-, New York- and London-based record label the opportunity to showcase its current artists roster and upcoming signings, and will be available on the BBC Sounds app for thirty days after the live broadcast.

Scheduled for February 6 and February 13, the first two mixes are centered around the signature sounds of respectively Low Steppa b2b Jess Bays and THEMBA. The first takeover by Low Steppa and Jess Bays builds splendidly on the recent collaborative effort between the two, involving those as well as tracks from Low Steppa’s recently released album and Jess Bays’ recent release on Armada Subjekt throughout the mix. The takeover on February 13 will see South African creator THEMBA channel his global sound around the debut single of his forthcoming debut artist album, ‘Modern Africa, Part 1: Ekhaya’.

The artists whose sounds will supercharge the two remaining mixes on February 20 and February 27 haven’t been revealed yet, but it’s clear that the honor will befall to two of the leading record label’s latest signings. The complete four-week takeover will be hosted by Armada Music’s resident DJ, presenter and dance music curator Ben Malone, who will be adding in brief insights concerning the label’s vision, history and roster at the start of each episode. 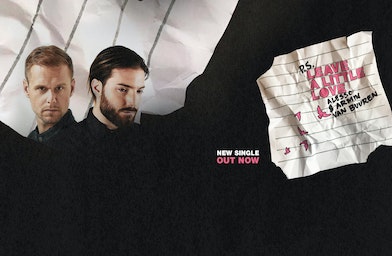 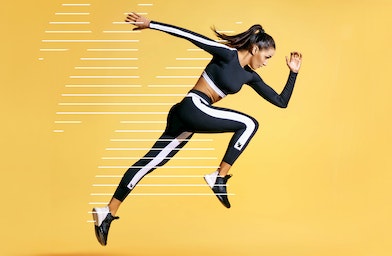