An ode to comradery, for those who stand by us no matter what. That’s what Ferry Corsten and Ciaran McAuley’s ‘Mo Chara’ is all about. Want to know more about this phenomenal release on Ferry Corsten’s Flashover Recordings? Get ready to learn all there is to know about this brand new track.

Although Ciaran McAuley worked his magic on remix duty for Ferry Corsten before, this is the first time the two men teamed up to combine their magical touches. ’Mo Chara’ takes listeners by the hand on a spellbinding, trance-tinged experience best enjoyed shoulder to shoulder with your loved ones.

UNITY
‘Mo Chara’ is this years’ second release of Ferry Corsten’s UNITY concept. “UNITY is about being one genre, whether it’s this tempo or that tempo. It’s about making a stand in the electronic space.” UNITY is also connected to H1 Save The Music Foundation, a charity organization that makes it possible for kids in underprivileged countries to create music. It’s about playing with music and getting the creativity out.

Ferry Corsten has been at the top of his game since his 1999 album ‘Out Of The Blue’, released under his System F alias. The album’s title track charted in the Top 20 of the U.K. Singles chart and the Top 10 in Japan for three consecutive years after its release. His career is exemplified by his passion for music that keeps pushing the boundaries of the Trance scene. In 1998, he partnered with Tiësto to form Gouryella, the legendary project he relaunched in 2016 with the immensely popular ‘Anahera’ and a live show that graced the stages of EDC, Ultra, Tomorrowland and more. The Dutch DJ has played shows for hundreds of thousands of fans (sometimes at once) all over the world, from Russia to Ibiza to the United States.

ABOUT CIARAN MCAULEY
The talented Irishman is no stranger to the industry, being one of his country’s much-vaunted Trance producers. Alongside his own esteemed discography, he’s worked on the music of established scene legends, handled the vocals of some of its most revered singer-songwriters and has mesmerized audiences behind the decks with his inimitable tune selection and spot-on mixing.

Make sure to give Ferry Corsten and Ciaran Mcauley's new track 'Mo Chara' a listen! 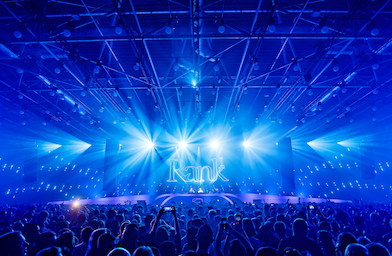 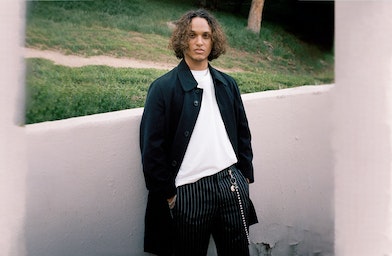