Armada Electronic Elements, one of the pillar labels of Armada Music, has been making quite a mark on the electronic music landscape as of late. With recent releases from renown acts such as Eli & Fur, Jan Blomqvist, Kidnap, Maxim Lany and Shadow Child, the label has positioned itself in the scene quite nicely, and it continues to cement that spot as it dropped its first ‘Synesthesia’ album today.

Jurrien Romeijn, A&R and Label Manager of Armada Electronic Elements: “Back in the days when I first started scouring the Internet for new music, I always loved finding that one compilation with a couple of records you knew everybody would go crazy to when played out loud in the clubs. While working on this album with all of these super talented artists, the idea was to capture that same feeling with the six records that comprise this album. I hope people will feel the same excitement I got then and still get today.”

All six singles have been individually released today in tandem with the new album. Next week, the album will be rereleased as a continuous mix to maximize the listening experience for those who’ve caught on to the Armada Electronic Elements sound. 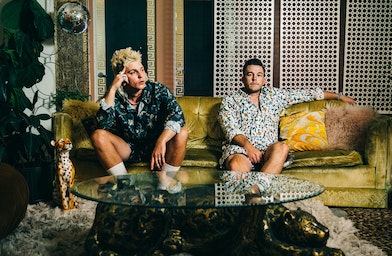 A Talk With BRKLYN About Their New Track 'London Girls' Feat. Brando! 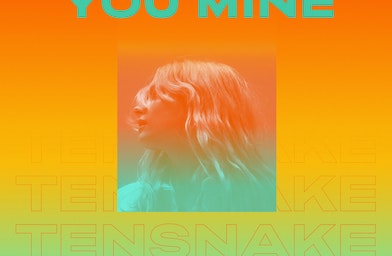