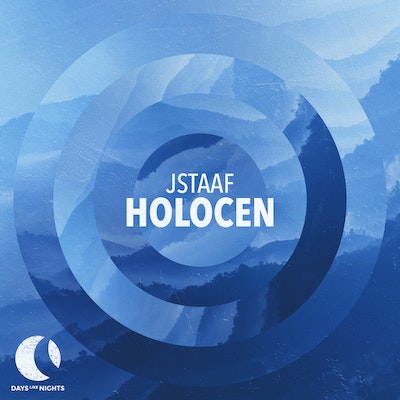 After making his DAYS like NIGHTS debut through ‘Boogie de Jefe Indio’ on the sixth installment of the ‘Nocturnal’ series, Stockholm-based producer JStaaf keeps the momentum going with his first single release on Eelke Kleijn’s label. Immediately setting the tone with organic pads that float over a rumbling bassline and gliding melody, ‘Holocen’ makes for an atmospheric creation that doubles down on replay value.