June 25, 2020 – Zack Martino has been indulging in a bit of mutual flirting with the shuffle dance community since L.A.’s Vanessa Seco graced the music video of his and DYSON’s 2019 single ‘Mood’, and that connection has only strengthened since then. His new single on Amsterdam-, New York- and London-based record label Armada Music, ‘Not Enough’ featuring Tanya Lacey, is not only an incredible track in and of itself, but also comes with a spur-of-the-moment video that shows a group of shuffle dancers cranking out moves to the track during a livestream performance from Zack Martino in New York City.

Blending dance, pop and piano house like a quintessential Zack Martino song, ‘Not Enough’ couples an upbeat instrumental with a heartfelt message many people can relate to. Talking about a situation where love alone just doesn’t cut it, this track featuring Tanya Lacey equals instant playlist material plus a truckload of airwave potential.

Zack Martino: “I created ‘Not Enough’ right after finishing my ‘Reflections EP’. I knew I wanted to make something different than my normal style and make it more upbeat while still telling the dark side of this story. This record is about how someone’s love just isn’t enough sometimes, and how actions speak louder than words. ‘Not Enough’ felt like the perfect follow up to my latest single ‘Glue’ (with Niiko x SWAE).”

Having enjoyed great success on the airwaves, young NYC native Zack Martino truly is a star in the making. Cultivating a unique and recognizable sound that continues to stake a claim in the dance music space, he was drafted in to remix Armin van Buuren’s ‘Lonely For You’, Galantis’ ‘Rich Boy’ and The Chainsmokers’ ‘Paris’ and Loud Luxury and Bryce Vine’s ‘I’m Not Alright’, the latter earning him ten million streams on Spotify. His track ‘Hold On To Me’ was considered for a Grammy for ‘Best Dance Recording’ and reached #1 on U.S. Dance Radio and #3 in Billboard’s Dance chart. Another collaboration of his, ‘Doomsday’ with VASSY, hit #1 in Billboard’s Dance/Club Songs chart in October 2018 and was also considered for a 2019 Grammy award. 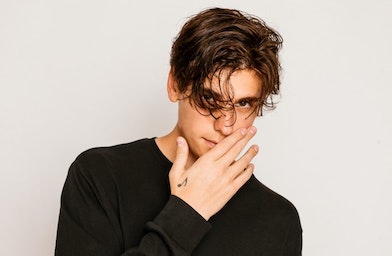 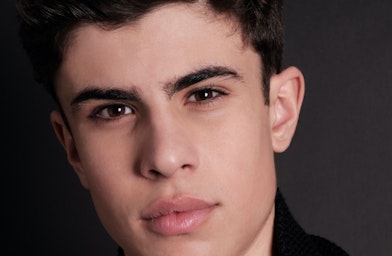