After the success of debut release ‘Love Again’, U.K. pair New Hype strike again with their sophomore release on Armada Music. Marrying sun-kissed chords and a contagious groove with Aleya Mae’s powerful vocals, ‘No Regrets’ is a rousing summer anthem bound to get fans smiling.

Composed of Darren Ofsarnie and Ed Hindmoor, New Hype are a production duo from North West England. Their debut single, ‘Love Again’, amassed eight consecutive BBC Radio 1 Party Anthems plays, gained support on Radio 1 Dance Anthems, and was added to KISS FM UK’s playlist, as well as KISS Fresh, KISS Dance and Capital Dance. It’s also seen major success on Apple Music, infiltrating a variety of key dance-pop playlists. It’s just the beginning for the pair, so follow New Hype on their socials to be a part of their rise to stardom. 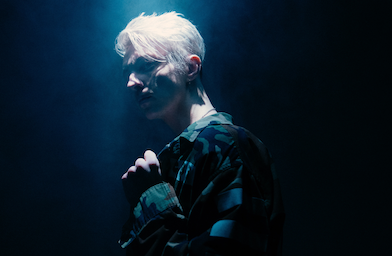 ARTY is taking over the airwaves with ‘So Good To Me’! 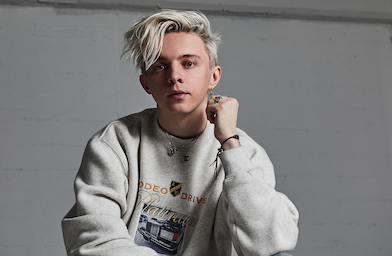 ARTY REIMAGINES CHRIS MALINCHAK’S 2013 HIT: ‘SO GOOD TO ME’