Powerhouse duo Riggi & Piros return to Armada Music for ‘Longshot’, a euphoric blend of progessive and tropical house released just in time for the summer. To assist with their latest anthem, Riggi & Piros enlist up-and-comer EL3CTRXX for production support and The Chainsmokers’ ‘Good Intentions’ featured artist BullySongs for highly emotive vocal work. ‘Longshot’ is available now on all streaming platforms via Armada Music.

Already their third track of 2021 following their remix of Audien’s ‘Leaving You’ Riggi & Piros are back with another stunning offering. Crafted in tandem with EL3CTRXX, the ‘Longshot’ instrumental opens on a stirring chord pattern, setting the track’s wistful tone from the get-go. As BullySong’s poignant vocals work into the fold, the track’s energy continues to rise while maintaining the core sentimental feeling. Eventually, the single rises to a high before melting into a balmy and glowing chorus that effortlessly combines warm acoustic elements with serene electronic production. Riggi & Piros’ latest plays into each artist’s strengths without ever sounding overpowered by anyone, subtly yet impressively highlighting each of their collaborative experience and prowess. Expect to hear ‘Longshot’ at mainstages, summer get togethers, and beach parties everywhere

Anthony Riggi and James Piros, known collectively as Riggi & Piros, are highly-regarded big room maestros hailing from Clifton, New Jersey. The pair met as childhood friends in the first grade, and would later go on to start DJing in 2012 around the age of 16. They would eventually begin producing their own tracks just a short year later. Since, they’ve had music out on esteemed labels such as Armin van Buuren’s Armada Music, Martin Garrix’s STMPD RCRDS, Dimitri Vegas & Like Mike’s Smash the House, Sander van Doorn’s DOORN Records, Spinnin’ Records, and Don Diablo’s Hexagon, to name a few. They’ve also received staunch support from titans the likes of Afrojack, The Chainsmokers, David Guetta, Tiësto, Zedd, and many more. Boasting an impressive 1 million monthly Spotify listeners, the Jersey natives’ unique signature festival-ready sound has landed them much sought-after slots, having graced the decks at some of the world’s most revered events and venues like EDC Vegas, Ultra Music Festival, Academy LA, and E11ven Miami.

In 2019, Riggi & Piros struck gold with ‘Heaven’ , their smash collaborative track with Dzeko and Veronica that has amassed over 50 million Spotify plays. Recently, the duo scored an official remix from Grammy nominated producer Audien for his 2013 single ‘Leaving You’ featuring M.BRONX. ‘Longshot’ is Riggi & Piros’ second original single of 2021 following ‘Die For You’ featuring Sam Vesso. 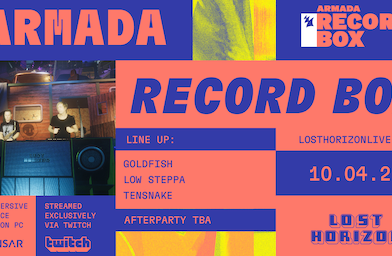 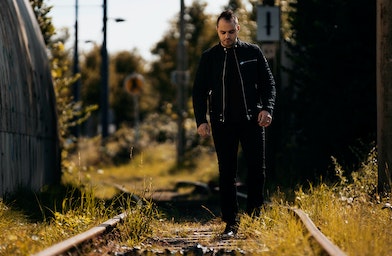