Kryder (Christopher Knight) is still on everyone’s lips after the November release of ‘Piece Of Art’ and he knows like no other how to keep the momentum going. The U.K. tastemaker set foot in our London office for an exclusive ‘Armada In The Mix: London’ live set and pumped so much groove into the building we had to evacuate the premises for a few hours. Watch him wreck the office club via the embedded YouTube video or head over to Armadamusic.tv for more incredible office live sets.

‘Piece Of Art’, which has been massively supported by dance music’s cream of the crop since its release on November 19, naturally took center stage in Kryder’s exclusive London live set. “The first time I played ‘Piece Of Art’, it was just a demo I was testing at Es Vedra, Ibiza during the summer”, Kryder said on his Instagram. “I remember getting about 100 DMs as everyone was asking me about it!”

In an interview with one of our London employees, he also shared the origins of the track title. “My father and grandfather were both artists that heavily inspired me when I was growing up. They also told me we were ancestors of a famous painter called Raphael, and we had a lot of paintings and art hanging on the walls of the houses I spent most of my childhood in!” 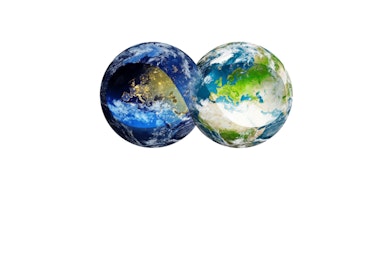 The A State Of Trance Year Mix 2021 (Mixed by Armin van Buuren) is OUT NOW! 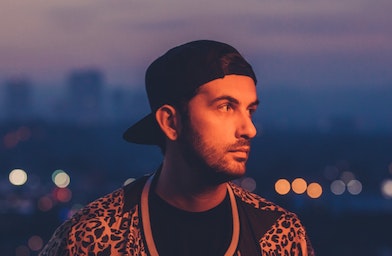