August 27, 2021 – There are definitely ways to jump-start your career as a budding producer, but you have to make the opportunities count. That notion hasn’t eluded emerging artist DES3ETT. The Italian DJ and producer won no less than two remix contests for Armada Music and Armada University (Afrojack’s ‘Switch’ and Autograf’s ‘Ain’t Deep Enough’) and now reaps the benefits, delivering his first single release on Armada Music: ‘Fill Me In’.

After emerging victorious from the abovementoned remix contests, DES3ETT amplifies the momentum with another top-drawer studio creation that’s sure to turn a lot of heads. A club-tailored production laced with suave vocals that narrate the story of two young people in love, ‘Fill Me In’ is as recognizable as it is easy on the ear.

The career of Cristian Verdes (a.k.a. DES3ETT) has been riding on the fast lane since he started his endeavour in 2018 with ‘La Rumba’, a track championed by the likes of Afrojack, Bingo Players, Jewelz & Sparks and Mariana Bo. By the end of 2019, his remix résumé includes two official remixes for none other than Afrojack, both of which were released on Afrojack’s Wall Recordings under the Armada Music umbrella. Add to that his incredible remix of Autograf’s ‘Ain’t Deep Enough’ via Armada Music’s talent platform Armada University as well as live performances at leading clubs such as Papaya (#7), Aquarius (#17), NOA (#41) and Kalypso (#60), and it’s evident that we haven’t seen the last of the Italian talent. 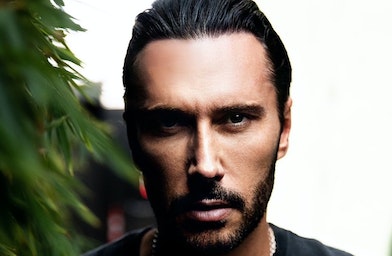 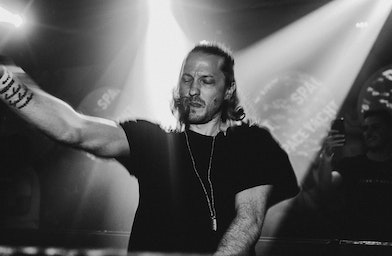