FERRY CORSTEN TAKES ‘TIMEOUT’ ON FLASHOVER FOR SOMETHING DIFFERENT WITH DUSTIN HUSAIN!

April 22, 2022 - Like with earlier releases' Fire' feat Simon Le Bon and Gold-certified hit 'Punk', Ferry Corsten has managed to successfully levitate himself beyond the trance genre, gaining respect from contemporaries in house, EDM and underground circles. His latest release, 'Timeout', in collaboration with rising talent Dustin Husain, adds another layer to this vast spectrum of sounds that has contributed to his career over the past two decades.

Whilst internationally renowned electronic artist Ferry Corsten has had a career synonymous with trance, his musical range has always extended far beyond just one genre. His latest release, 'Timeout', in collaboration with rising talent Dustin Husain, adds another layer to the spectrum of sounds that have contributed to his career over the past two decades.

An irresistible house player, 'Timeout' pulsates with a progressive groove and a stylised piano melody, leading the track to quickly hit its pace with an energetic drive. With 'Timeout', Ferry and Dustin draw on influences from the classic piano house era as they interlace lashings of energy into a female-led vocal house track that fans and DJs will play well into the fall.

Revealing the message behind the track, Ferry said: "This one is simple. We wanted to make a track that halts people from the mundane of their working week, studies, or whatever else they need a release from and signals that it's time for the weekend. So, get ready to party!"

Ferry Corsten has always maintained a shift in momentum when it comes to music. From evolving through tech and electro signature sounds, to widen his musical diversity to touch on the house and progressive and embrace underground and ambient styles with both his sets and music creation. Through his latest project, What The F, Ferry is now, for the first time showcasing to his global fans every aspect of his diverse range as a DJ and producer. This unique show will fuse the past with the future, merging his music catalogue's entire range in a way never experienced before.

Los Angeles-bred Dustin Husain emerged from 2019 as one of the rising stars in the uplifting trance community. With solid support from many of his peers, including Armin van Buuren, Sean Tyas, Aly & Fila, Markus Schulz, Paul van Dyk, and releases on Flashover, FSOE, and Armada Music. Dustin has also shared the billing with elite names like Orjan Nilsen, John O'Callaghan, Factor B, and Omnia. Eager to extend his outreach nationally and globally, many critics view him as one of the fast-emerging artists in the uplifting trance scene. 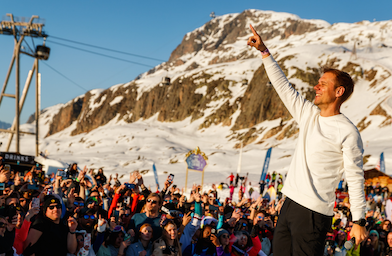 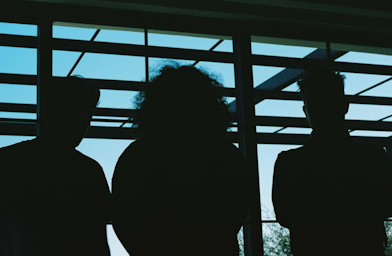 LUFTHAUS CRAWL BENEATH YOUR SKIN WITH ‘TO THE LIGHT’