August 20, 2021 – Brando’s impressive track record just keeps on expanding, especially with his first-ever EP, ‘Slip N Slide’, coming up. Today, the American singer-songwriter released the lead single of that EP, ‘Party’s Over’, on Armada Music, a track that will resonate with his fans.

Summoning images of empty bottles, soaked carpets and delicate mental states, Brando’s ‘Party’s Over’ brings to the table something many people can relate to. With the subject of the song being a former love interest showing up late to the party, this track ties Brando’s unique vocal delivery to a dark production that effortlessly slides from the end of the night into the early-morning afterparty.

Brando: “‘Party’s Over’ is one of those records that came about in such a natural way that it’s crazy to think about. I originally met Avedon and Shndo, the producers of ‘Party’s Over’, at a songwriting camp for Pitbull in Miami a few years ago. We hit it off and decided to work together in L.A. the next time we were all there, which ended up being some months after. We met up at Avedon’s studio and this was the first record that came out of our collab. I feel like ‘Party’s Over’ comes across as a smooth, energy-filled record because that was the environment it was created in, with the three of us just having a very natural relationship that lets ideas flow freely. Avedon and Shndo are both amazing producers – Avedon is credited on works of Chris Brown, Trippie Red and more, and Shndo just recently produced Justin Bieber’s ‘Peaches’ – and I am thankful for our chance meeting in Miami because we all have such a great relationship together both in the studio and out.

Los Angeles-based singer-songwriter Brando was a major force behind Canadian duo Loud Luxury’s multi-million-stream, multi-platinum-selling hit song ‘Body’ (850 million streams on Spotify) and Don Diablo’s ‘Congratulations’ (more than 43 million streams on Spotify), the latter of which shot up the U.S. Mediabase Dance Chart through a surge of radio plays. His 2020 single called ‘Look Into My Eyes’, which reimagines Charles & Eddie’s ‘Would I Lie To You’, spent ten straight weeks atop Australia’s airplay chart, taking the crown for the most-played song of the year from The Weeknd’s ‘Blinding Lights’. The song even entered the Spotify Top 200 in Australia, Austria, Germany, Sweden and New Zealand, all while clocking up over 53 million streams across the most popular streaming platforms so far. 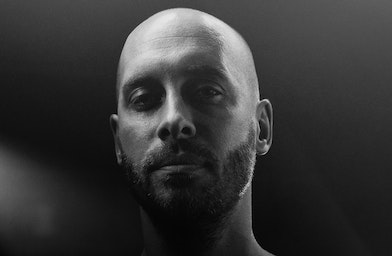 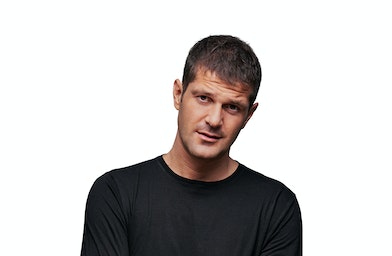