Avian Grays has only been around for a year or so, but his discography thusfar speaks for how much of an impact he’s been making in such a short period. Fresh from unleashing a range of new singles in tandem with Armin van Buuren, Syzz and Bruno Martini plus remixes for Armin van Buuren and Loud Luxury, the cloaked act now joins forces with London-based House duo Azteck for a new creative collision: ‘Endlessly’.

Immediately setting the tone with fluttering synths and rock-solid beats, this first-ever collab between Avian Grays and Azteck is engineered for dance floor domination. Coming on strong with interlocked melodies and gritty grooves, ‘Endlessly’ equals moving to the music until the night turns into day.

Touted as one of the most exciting new acts to watch, Avian Grays is a yet-to-be-revealed frontman working with several producers, one of whom previously produced a slew of smash hits for the likes of Alice Deejay and Dash Berlin. His first foray into dance music, ‘Something Real’ with Armin van Buuren, clocked up over 20 million Spotify plays to date and proved the perfect stepping stone toward the aforementioned collabs, high-profile remixes and other top-drawer outings he’s set to launch in the coming year.

The other half of the ‘Endlessly’ equation, Azteck is composed of Glasgow and London boys Ki Fitzgerald and Lawrie Martin. The U.K. house duo has produced and written songs for a host of world-renowned artists, from Galantis’ ‘Hunter’ and ‘San Francisco’, Sigala’s ‘Somebody’ and R3HAB, Zayn and Jungeloi’s ‘Flames’ to Duke Dumont’s ‘Power’ and Dimitri Vegas & Like Mike’s ‘When I Grow Up’ (feat. Wiz Khalifa). In total, the duo racked up over a billion streams on Spotify alone. 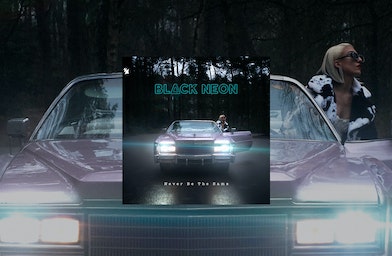 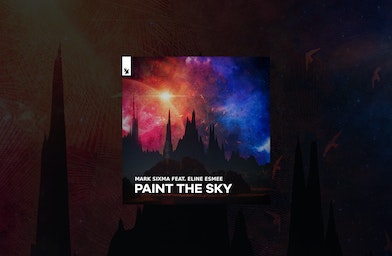