You’ve probably heard of Tom Staar by now, but today is as good a day as any to get you acquainted with the Ibiza-based DJ and producer. He’s been releasing his music on many of our labels for a while now, recently collaborated with Armin van Buuren on an amazing track called ‘Still Better Off’ and has now exclusively joined the Armada Music family. Read on to find out more about what he has to offer and don’t forget to give him a warm welcome by checking out his music!

Based in Ibiza, Tom Staar has been a leading producer in the House scene for some time now. In the past few years, he picked up an IDMA award for ‘De Puta Madre’ (with Kryder and The Wulf), was asked to do remixes for the likes of Armin van Buuren (‘Dominator’ and ‘Ping Pong’), Cedric Gervais, David Guetta, Oliver Heldens and The Chainsmokers, and turned his trademark style – a mix of Big Room house, Techno and progressive – into a pillar of the dance music community. On the live front, Tom Staar frequents big festivals such as Tomorrowland and Dance Valley, as well as his own ‘We Are Superstaar’ shows.

Now an official member of the Armada Music family, Tom Staar immediately made his mark by remixing Ferry Corsten's 2002 classic 'Punk'. Taking the song back into the contemporary ahead of the original record's twenty-year anniversary, this remix is as rebellious and fiery as you can expect from a record bearing the Tom Staar signature.

Listen to the Tom Staar Remix of Ferry Corsten's 'Punk'

Want to hear music from Tom Staar? Follow his artist profile on Spotify. 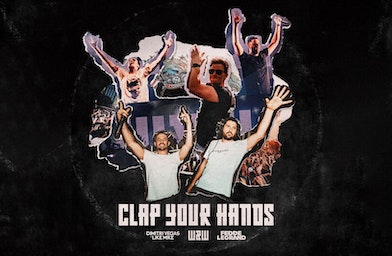 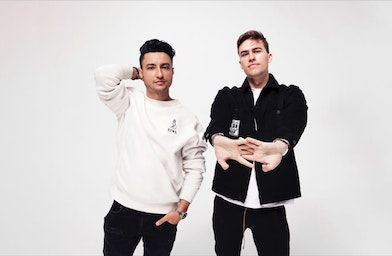