The single follows August’s ‘Final String’, a club track brimming with grace and poignance that marked the first release on All I Need. Andrea also performed at Creamfields, Elrow Amsterdam, as well as Drumsheds for Carl Cox Invites last month.

A statement that encapsulates the crucial role that music plays in Andrea’s life - and the lives of music lovers all over the world - All I Need is composed of a music label, events wing and upcoming fashion line. It represents a philosophy, a way of life and the desire to put music and creativity at the center of your world.

Deetron is a Swiss DJ and producer who makes warm techno with the soul of Detroit. He has released on labels such as Intec, Music Man and Ongaku, and most recently dropped a remix of ‘My Journey Into Eternity’ by Dukwa. 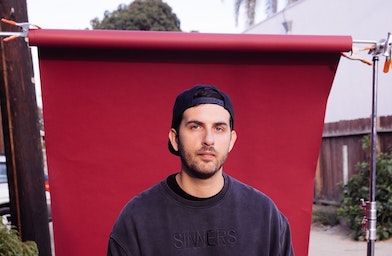 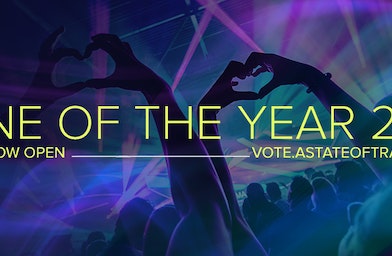