17-year-old Federico Gardenghi signs exclusively with Armada Music and releases new single: ‘Get It One’

May 7, 2021 – When an artist debuts on stage at New Year’s Eve in 2012 at the oh-so ripe age of 8, you know you’re dealing with someone special. After countless impressive performances and heavy support from legendary acts such as Carl Cox and Inner City, the now nearly 17-year-old Italian boy wonder Federico Gardenghi is taking matters into his own hands on the production front as well by signing exclusively with leading dance music label Armada Music and releasing his second-ever record: ‘Get It One’.

Expressing his musical maturity with syncopated hi-hats, a groovy bassline and chopped-up vocals, Federico Gardenghi continues to dominate with his emphatic blend of house music. With all the right elements to keep the dance floor moving, ‘Get It One’ is the only excuse fans will need to abuse the repeat button for hours on end.

“‘Get It One’ is a project that has been in the works for the past couple of years”, Federico Gardenghi says. “I first played around with the idea back in 2019 and then let it sit on the shelf for a while. I occasionally went back to it, but it never felt light the right time until November 2020. To me, ‘Get It One’ represents the passage between the little Federico I was and the new and matured Federico I turned into. My sound is in there, my heart is in there and this is where a new chapter starts for me.”

There’s nothing ordinary about Federico Gardenghi, who was born in a small town near Milano, Italy on May 10, 2004. With the stamp of approval from legendary acts such as Joe Smooth, Kevin Saunderson and Carl Cox, the seventeen-year-old DJ and producer has been playing to crowds of thousands strong for years, taking center stage at events and parties he himself wasn’t (and still isn’t) old enough to attend. Now, Federico Gardenghi roams the common space between Techno, Trance, Tech House, House and Pop, both with his bass-driven productions and signature live sets. He is exclusively signed to Armada Music, performs at events in over twenty countries, plays alongside industry hotshots such as Carl Cox, Roger Sanchez, Inner City, Richie Hawtin, Stephan Bozdin, Adam Beyer and Chris Liebing, and holds a weekly residency at Italy’s biggest radio station (M20), all while being a fulltime student and teenager. 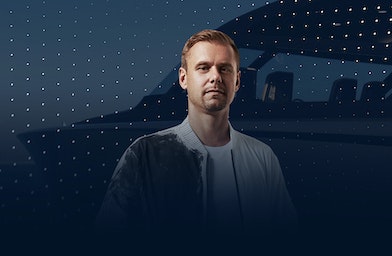 'Magico' / 'The Sound Of The 77' remix contest, powered by Wajer Yachts 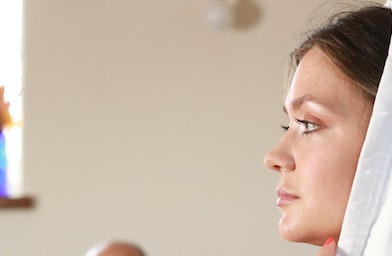