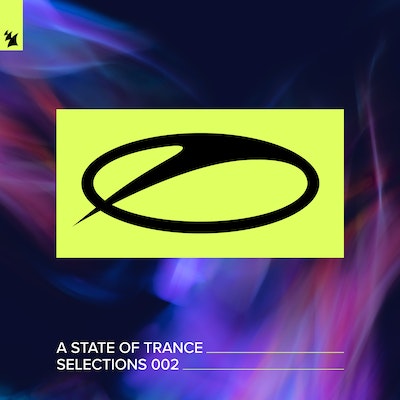 Juxtaposing three great tracks from an equal number of emerging Trance acts, this second installment of the ‘A State Of Trance Selections’ series underlines just how much talent is out there. Spotlighting the production prowess of Ahmed Helmy, Hel:sløwed and Matt Eray via respectively ‘Space Mission’, ‘Rushed’ and ‘Out Of Control’, this release is a triple threat destined to wow the global Trance crowd.